Lichutam’s computer literacy program has now been running for close to four months. Students attend classes each day focusing primarily on typing as well as other basic computer functions. The classes also entail a creative aspect in the use of cameras and video cameras in order for the students to express themselves and learn how to use digital cameras and video equipment in conjunction with the computers with which they have become so well acquainted. 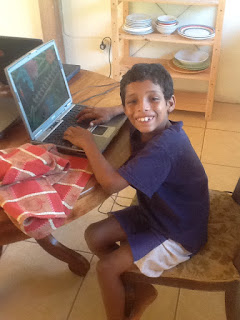 Two weeks ago a generous donor promised us two laptops in perfect condition. I am happy to announce that a few days later they were successfully delivered to the Polochic Valley and we are now running our classes with six functioning laptops. This is a great success both for Lichutam and the computer literacy program itself. We can now accommodate more students at once. Lessons can be held with more students at a time which frees up more time in the afternoon for other programs like art, cooking class, gardening, and sports. 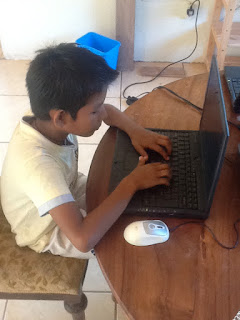 The students are very excited about the new computers and each day everyone rushes to class in hopes of arriving first and getting their chance to try out the new laptops. As one student remarked, “They are the prettiest machines.” I could not agree more. The average student is now typing between ten and fifteen words a minute. Typing is now a fun and easy activity for the majority of students. This morning, one student, Elmer, was explaining to me how he now wants to learn how to use many computer programs. He is driven to continue learning more about computers and how to use computer programs with hopes of one day working with computers professionally. He even inspired his family to purchase a home computer which he described to me with pride. 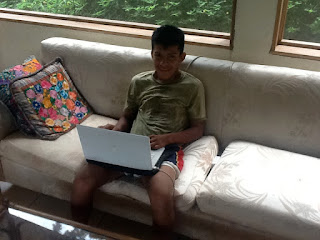 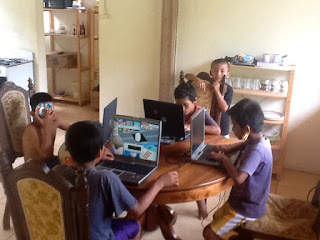 The dreams of Elmer are the dreams of Lichutam. It is not to force all forms of 21st century life into this culture but rather to put the advancements of the developed world into the hands of these people in order for them to do as they please. Many indigenous peoples have been trampled by development, but as minor successes from Lichtuam’s programs continue to build, we are confident that the people of the Polochic Valley will be in control of their own development to gain from its advantages and continue on their way to a bright future. 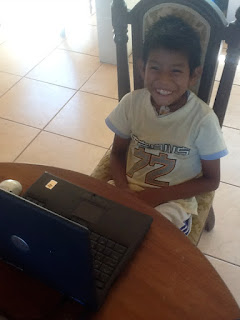 One Seed at a Time

One of the several programs we have been working on the past months in the Polochic valley is gardening. While the earth here is quite fertile and the tropical climate allows for the easy growing of plants all year round, the gardening of vegetables is not a common practice. This mostly stems from the lack of education on nutrition and the dietary value of vegetables. The gardening project aims to educate the youth of Nueva mercedes in a fun and interactive way that helps to tackle the lack of nutritional education. 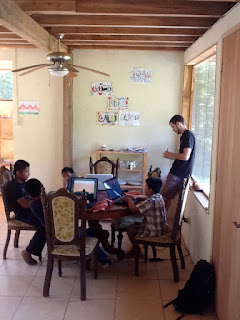 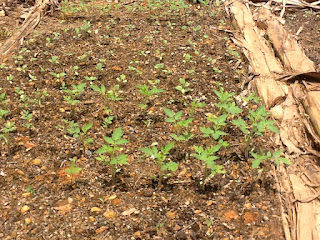 We have planted a small garden in front of the house with tomatoes, chili peppers and carrots. The plants were first sprouted in old can and bottles then planted in the garden plot several days later. These activities were carried out with the help of the youth that attend daily computer classes and the implementation process was a combination of both work and education on plants and nutrition. Each week we do a little garden maintenance with the help of our students and incorporate the conversations about nutrition into our cooking classes. Thus far it has been a huge success. Many of the plants have been given away to families and students who now plan to start their own gardens. In combination with the cooking classes students now realize that vegetables are not only healthy but easy to grow and delicious when cooked properly. Our goal is for every family in Nueva Mercedes to have a garden of their own someday. This will reduce the cost of food and get kids much needed vitamins as the vegetables add to a more a balanced diet. 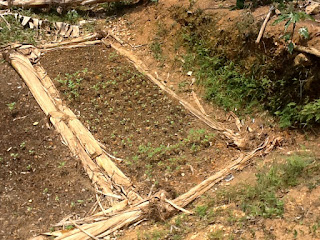 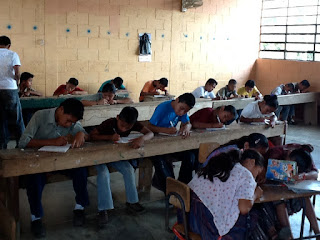 In the coming days we plan to expand the garden as our small plants have now grown and will soon be producing vegetables. The students here are excited and it is safe to say that the gardening project of Lichutam is showing great results both for the students and their families.