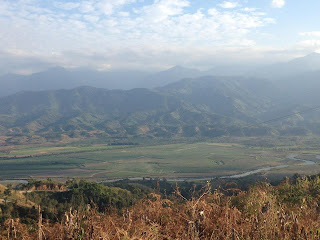 As one departs Guatemala City and makes their way towards the Polochic Valley located in the south-eastern edge of Alta Verapaz they will immediately sense a strong transformation in their surroundings.  The hustle of the city is replaced by birds singing and crickets humming; the cool air becomes thick with moisture  and the city's infrastructure dissipates as the mountains take charge of the scene.  To put it simply, it is different world, nothing less than beautiful.

I arrived at my destination just over a week ago in the heart of the valley in a small pueblo known as Nueva Mercedes where since then I have been spending a majority of my time at the local primary school, representing the organization Li'Chu Tam, a recently founded NGO in the region.  Following in the footsteps of other volunteers from years past, my partner Michal (who arrived 3 weeks prior) and myself are kicking-off the 2013 school year as assistants in the classrooms, as well as continuing last year's volunteers (David Kando and Caleb Winshop) IT- after-school program.  As we continue to experiment with the projects of the past, we also hope to develop new ones we find to be of importance.  To start, I am in the midst of putting together a paper-mache class, while Michal is focusing on creating an after-school reading program.

My initial thoughts of the school were a mixture.  Having experience in working in a number of settings with children, the kids I encountered here in Mercedes in regards to behavior were no different than those I have been so fortunate to work with in years prior.  Many wanted to know my name right away and preferred a hug over a handshake, and some, too shy to say hello or introduce themselves, tucked their face behind their hands concealing involuntary smiles.  It wasn't until after introductions were over that I began to really observe the setting of the school.  The classrooms are bare, lacking decoration, and resources.  Most of the children sit on benches, crammed next to their classmates.  Each child has his/her materials, which consist of 2-3 notebooks for different subjects and a couple writing utensils.  There are no textbooks or paper handouts to help assist in the childrens' education, just a dry-erase board at the head of each of the rooms that the teacher uses diligently   Nonetheless, the majority of the students are extremely eager to learn and share their hard work with the teachers and us volunteers. 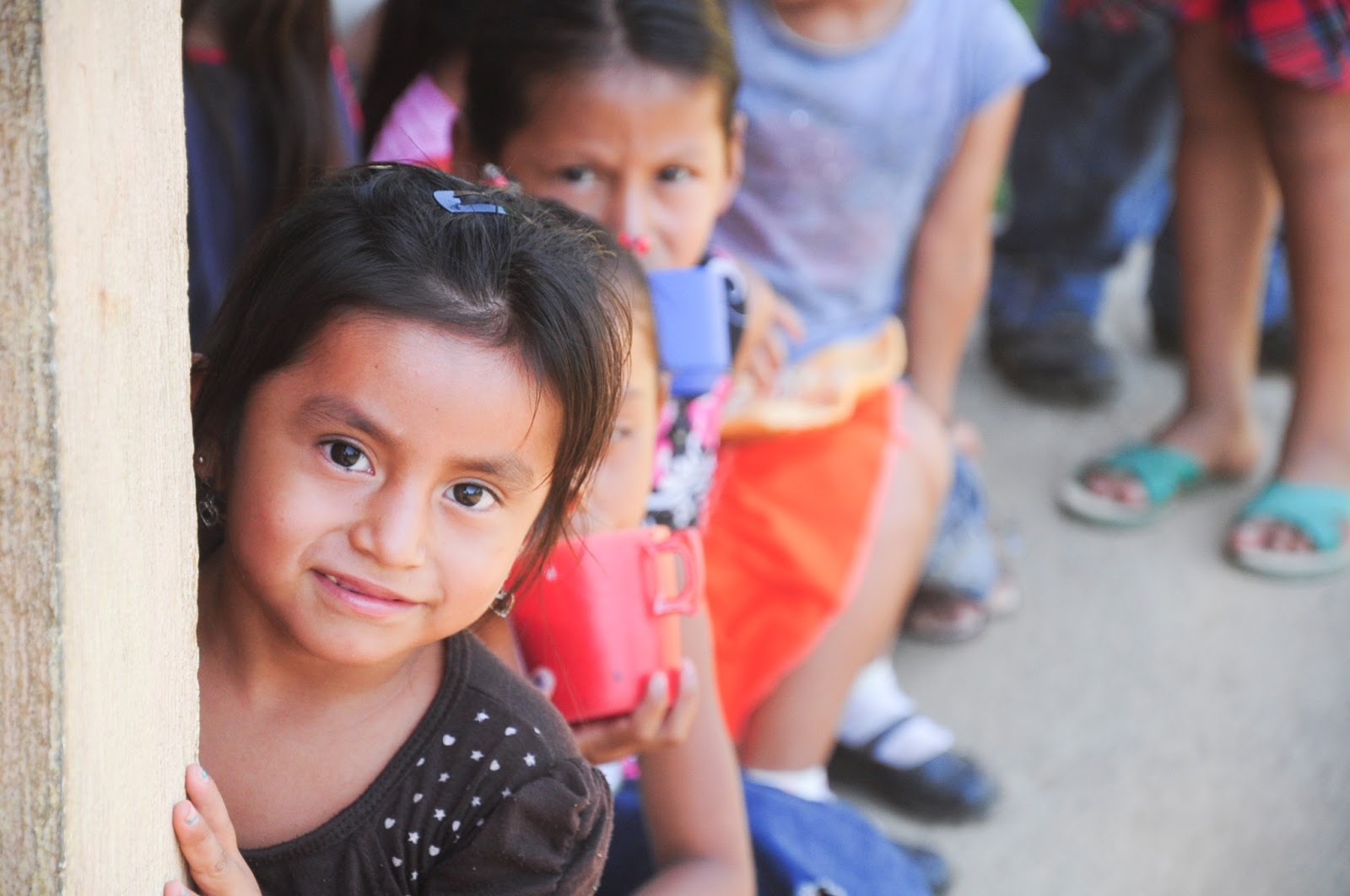 Throughout the school day I have thoroughly enjoyed visiting the different classrooms to observe the different age groups with their respective level of learning as well as getting to know the six teachers.  During specific tasks, whether it be practicing penmanship in first grade, or translating Mayan numerals in the fifth grade, I am able to work with children one-on-one or in small groups, which is of mutual benefit as they get to be further challenged by questions I pose, and I get to learn some basic words in Queq'chi.  For example, I have heard the word "mach" hundreds of times whispered and shouted in response to my larger-than-average beard.

The IT-after-school classes are starting to take off and gain popularity, regardless of the equipment issue we are handling.  With two functioning computers we have been giving basic typing lessons using a simple software as well as basic word processor.  It is proving to be an extension of the school day  practicing reading and writing, sharing ideas, and telling stories all the while laughing and getting to know one another.

There is an immense amount of work to be done here in Nueva Mercedes.  I'm looking forward to it all and can say that I am thrilled to be apart of the Li'Chu Tam team.